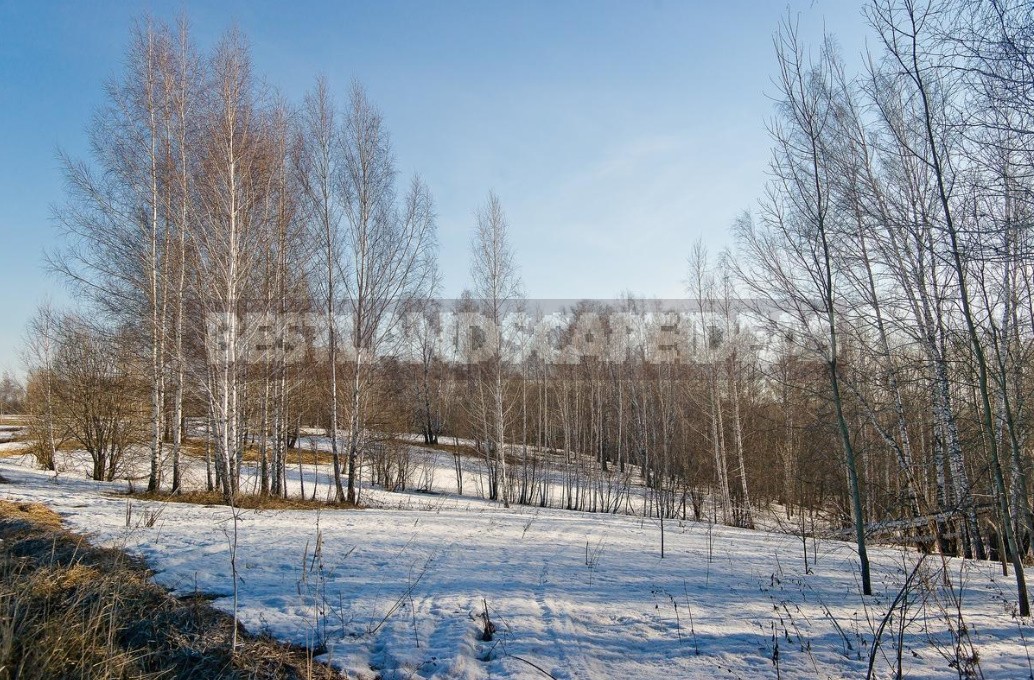 March is the first month of spring. And even if there is still snow all around, even if the frost is not uncommon — but the day has noticeably increased, the sky has become high and piercing blue, and the sun is bright. Already the sparrows were chirping, the first drop was ringing, and the cats could smell the spring…

The March weather is unstable, changeable: “March is a month of great fun.” It was considered favorable if the weather changes gradually, winter slowly gives way to spring, but this did not always happen. It is not for nothing that so many folk sayings, sayings and phrases speak of the unpredictability of this month: “March is wrong-it cries, it laughs”.

If a thaw came, the farmer was in no hurry to rejoice, knowing that the cold would surely return. However, “in March, the frost is creaking, but not tenacious”, because the sun is already warming the earth, drowning snow, driving meltwater. If only everything was in its time, because if ” it melts early — it will not melt for a long time.” 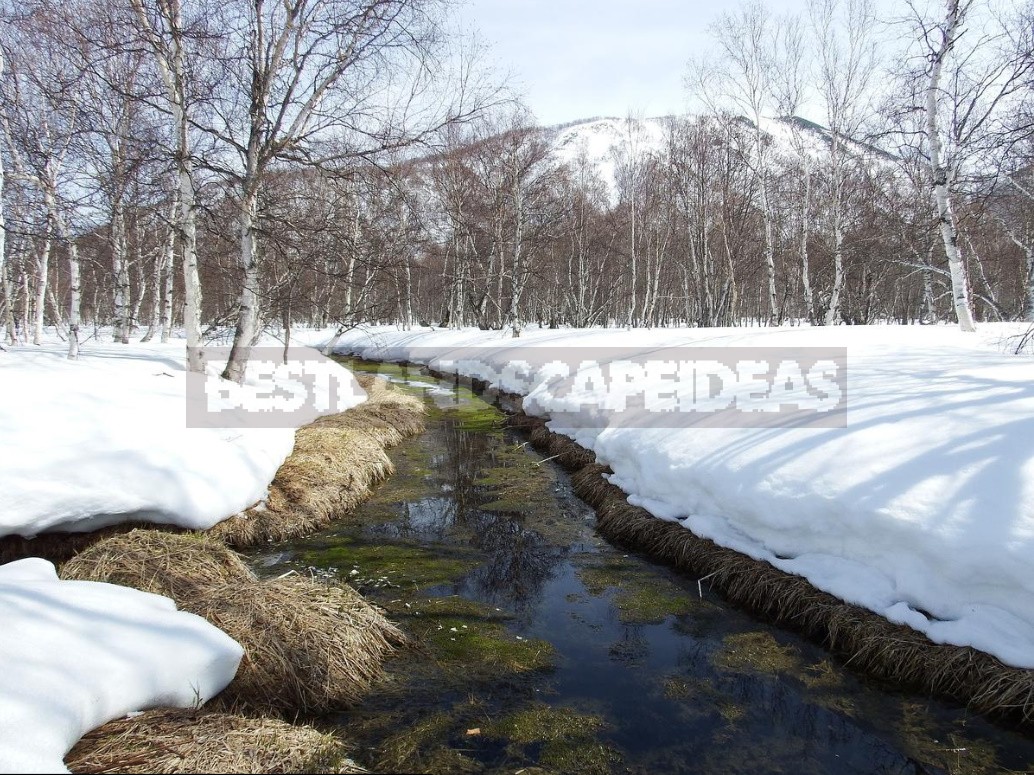 The first streams — one of the most important signs of March; by the amount of water, the timing of snowmelt, the first rains made conclusions about the coming spring and the future harvest. They said, ” If the water doesn’t flow in March, the grass doesn’t grow in April.” But along with the snow, the sledge tracks that were rolled up during the winter also melt — it is time for spring off-road: “in March, you will leave on a trough.”

Let’s see what our ancestors paid attention to at this time — maybe it will be useful for us. After all, we are still concerned about the weather and the harvest.

By the way March turned out, they judged what to expect in the spring and summer. Will it be dry and hot or wet and cold, will the bins be filled by autumn, or will the year be unsuccessful? Tell natural phenomena. 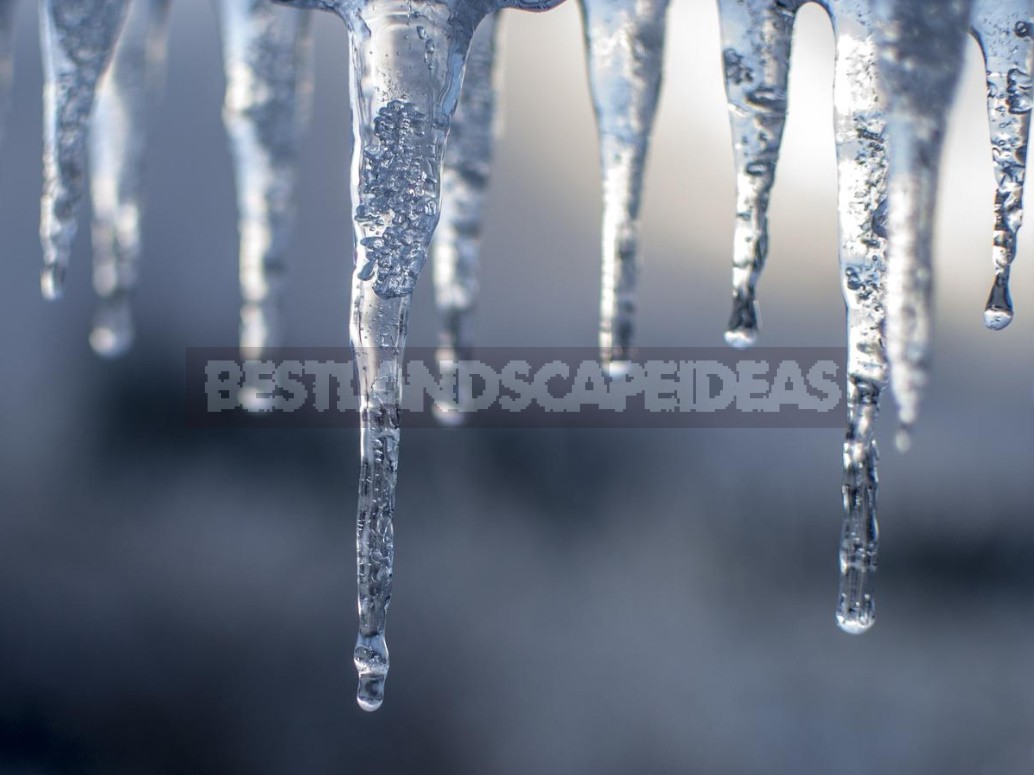 What are the sparrows chirping about?

A lot of folk traditions of March are associated with observations of animals and birds. This is probably no accident: with the onset of spring, nature wakes up, migratory birds return, animals in the forest become animated, and domestic animals can smell changes. We can only note and draw conclusions… 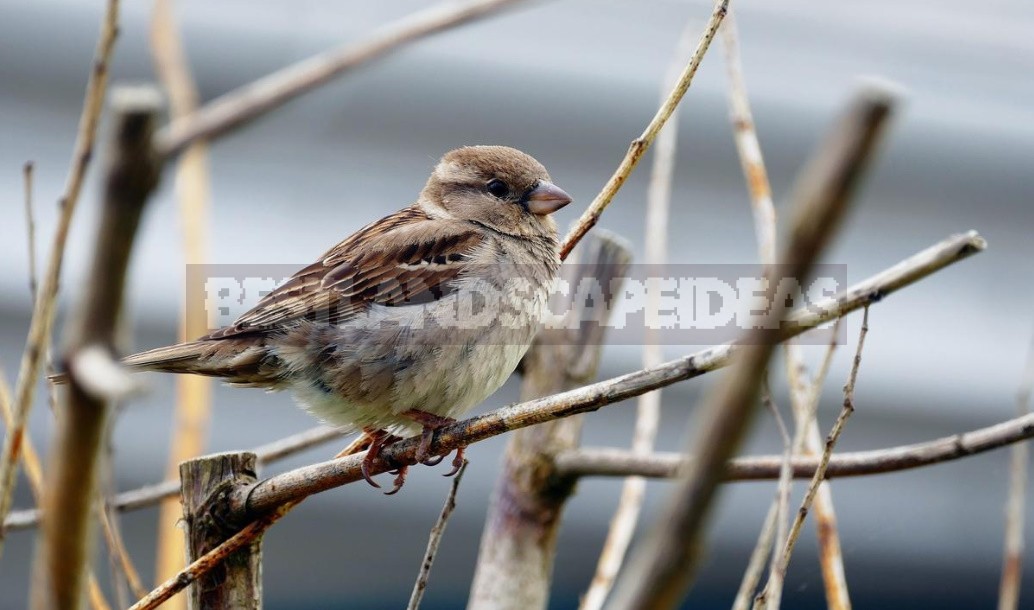 Changeable March weather, even folk omens can not accurately predict. But there are still some observations: 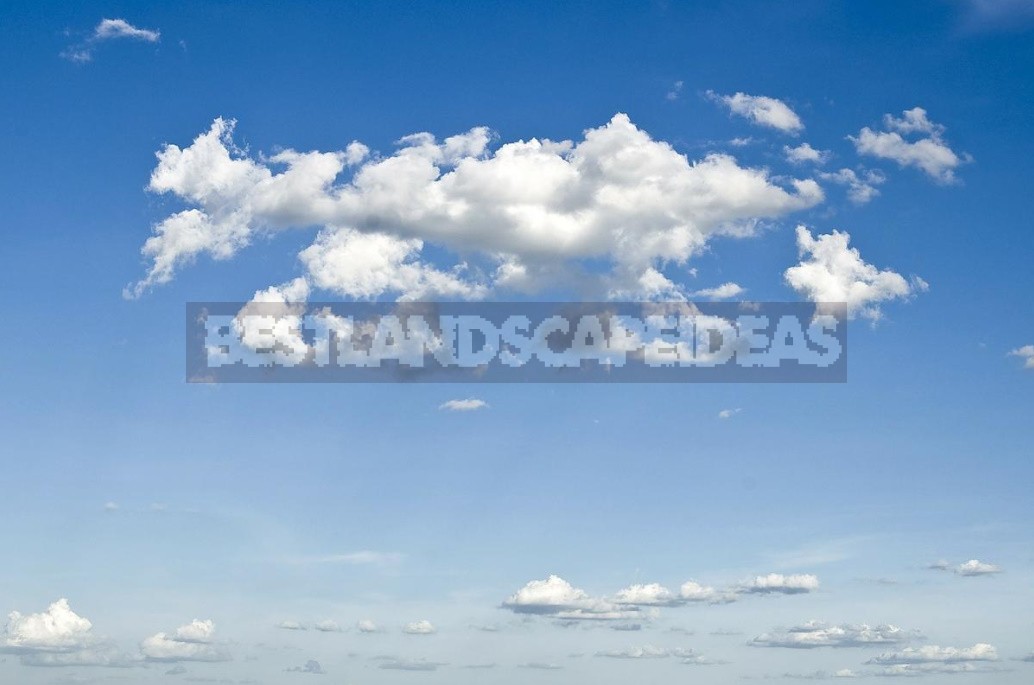 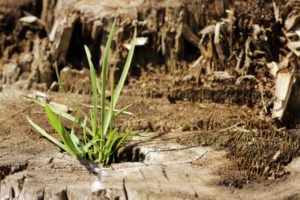 The Enemy of the Summer Resident is Elytrigia. How to Win Against It? 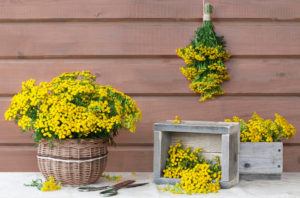 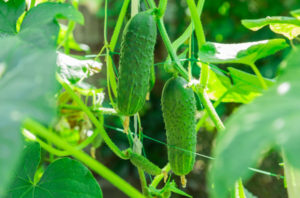 How to Dig Potatoes: Tools and Tips for Harvesting