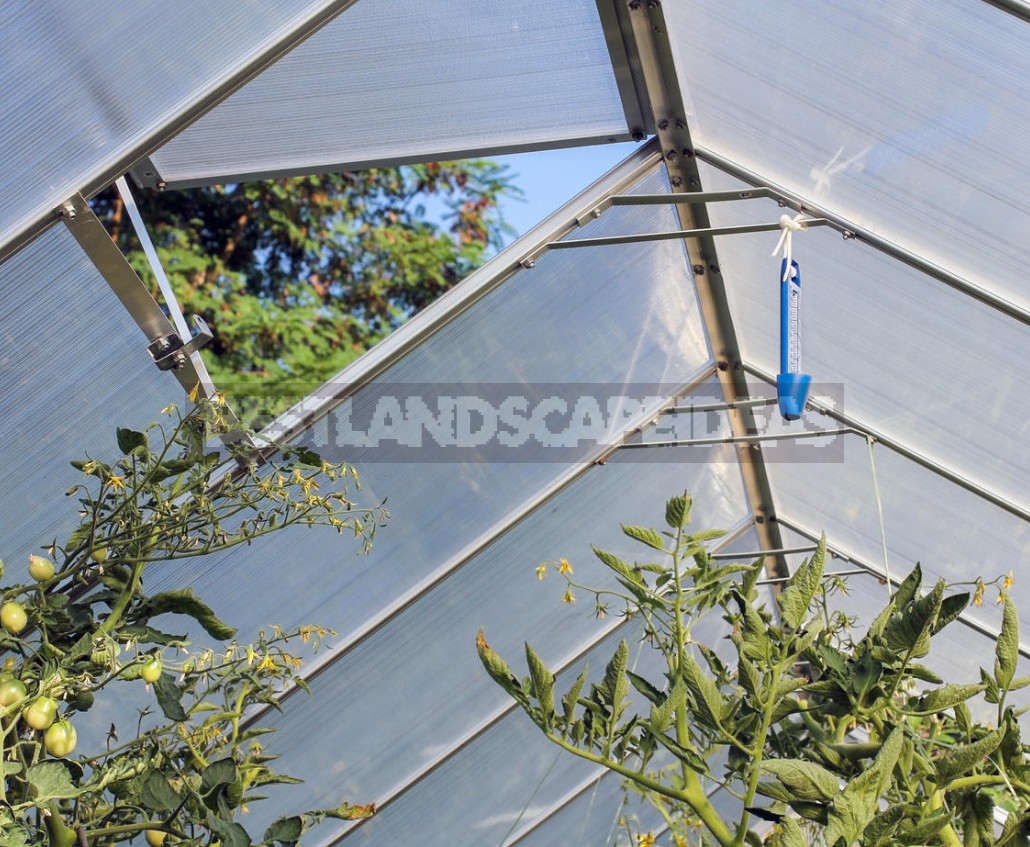 To resist nature, today many summer residents have closed ground structures on their plots. But creating warmer conditions for growing plants is not the only concern of gardeners. In the middle of summer, owners of greenhouses have other problems-overheating of plants and high humidity.

One of the ways to combat these evils is to organize the ventilation of the greenhouse. However, only those lucky people who spend all their time near their favorite tomatoes can afford to open and close Windows or doors with their own hands. 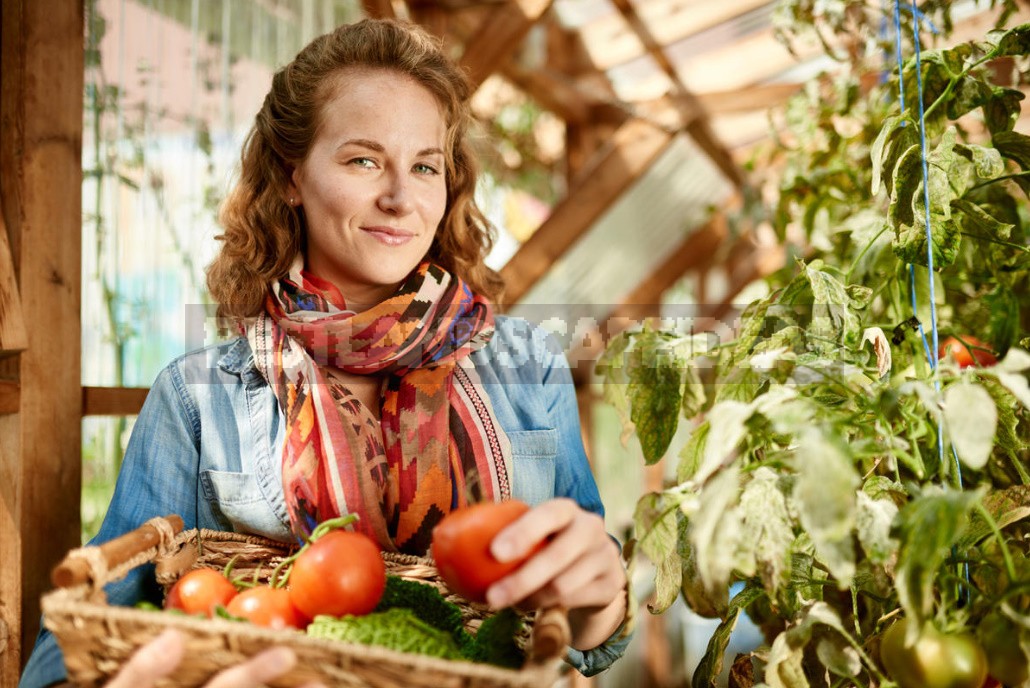 Those who go to the cottage only on weekends have to look for ways to automatically ventilate greenhouses. Let’s see what options are available. But first, let’s find out why you need to do this at all.

Why ventilate the greenhouse

Many owners of closed ground structures face the fact that their greenhouses and greenhouses are not as effective as they would like. At the beginning of the season, the benefits of this shelter are obvious — the greenhouse protects plants from too low temperatures at night and protects against possible return frosts. But by Midsummer, the picture changes: the sun finally comes into full power and is ready to fry in a closed greenhouse green poor people. 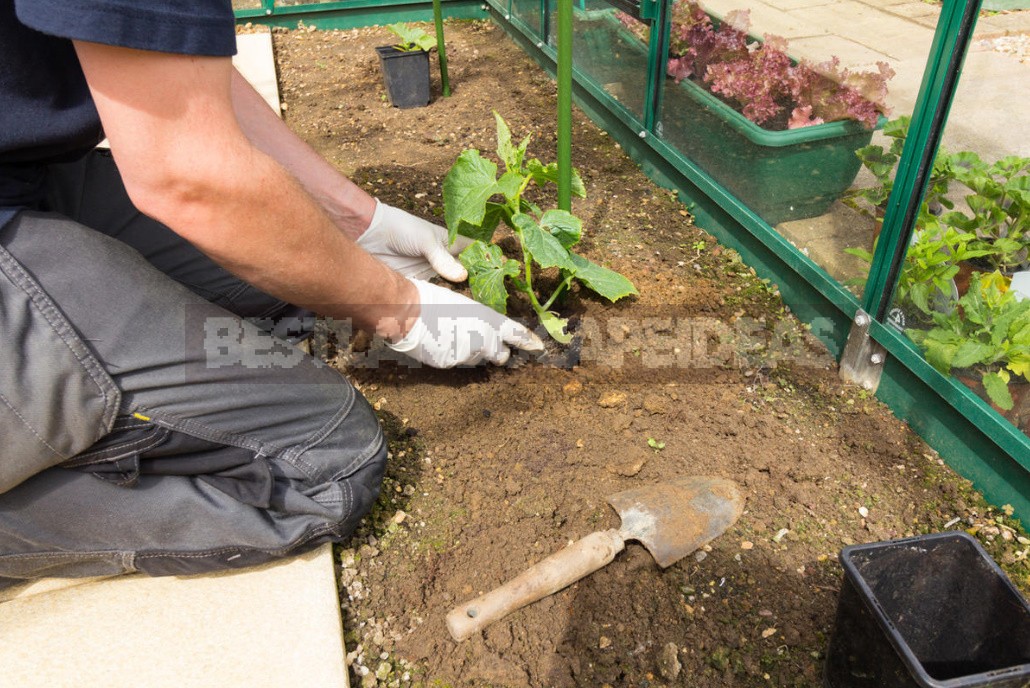 By August, another problem is added. It is still hot during the day, but at night it becomes clear that some regions of the country are far from subtropical. The air heated during the day comes into contact with the greenhouse coating that cools at night, and condensation appears, collecting on the glass or film, and then pouring a drop into the bushes. Increased humidity becomes a favorable environment for the development of pathogenic fungi and leads to the development of plant diseases. 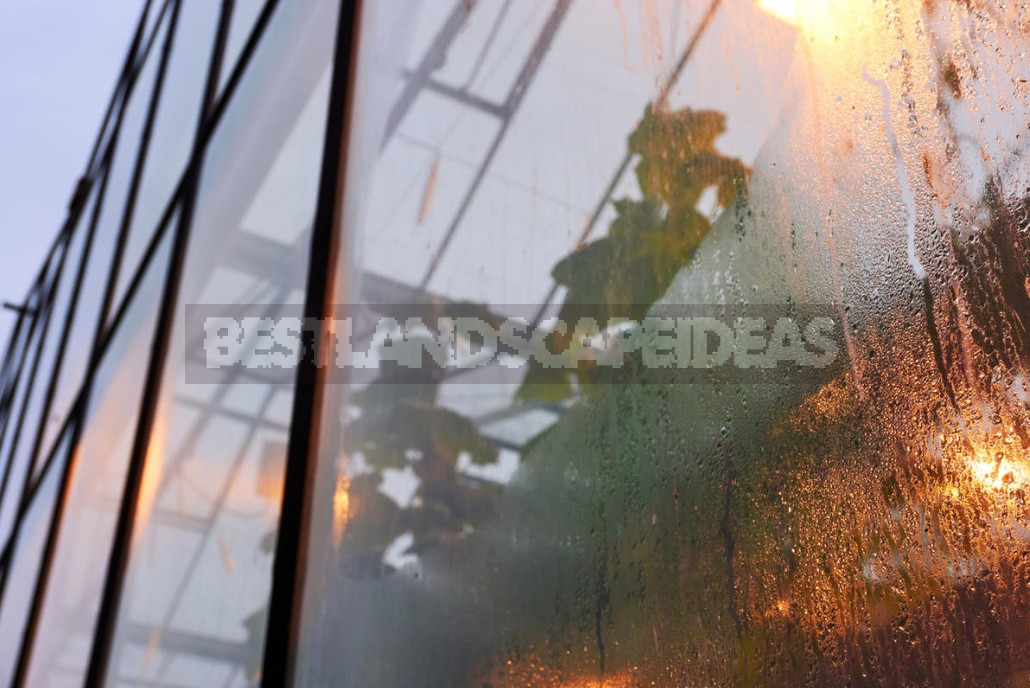 In small private greenhouses both of these problems in the majority of cases are resolved by airing. Often owners are forced to ventilate the greenhouse space only by opening doors — one or both, located at the ends of the structure opposite each other.

Due to the lack of a gardener at the cottage during the week, the door has to be left open constantly, which minimizes the greenhouse effect. At night in late summer, the temperatures inside and outside are almost equal, and the ripening of the crop slows down. 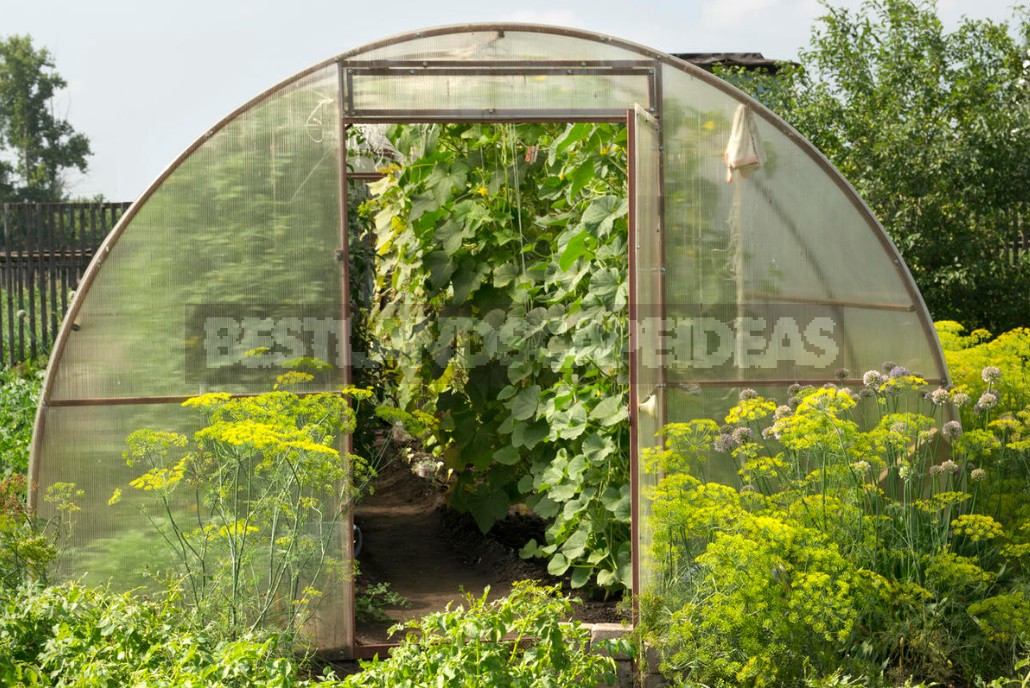 You can solve the problem in the standard way-with a forced ventilation device. To automate the process, the electric fan should be connected via temperature and humidity sensors. Then, if the temperature or humidity rises above the set parameter, the fan will turn on automatically. When the conditions in the greenhouse are equal to the predetermined ones, the automation will turn off the device. The installed check valve will not allow outside air to enter the greenhouse if the fan is in standby mode. In addition to mounting the fan, it is necessary to provide openings for air flow.

The disadvantage of this system is its energy dependence. To operate the fan, you need to bring an electric current to the greenhouse. And if the power is suddenly cut off in the heat, you will lose your crop. It is possible to equip the ventilation system with Autonomous power, for example, by installing solar panels. But this is not the cheapest way yet.

Installation of automatic openers for greenhouse panes removes dependence on electricity. There are 3 types of devices that can take responsibility for opening and closing them in your absence: 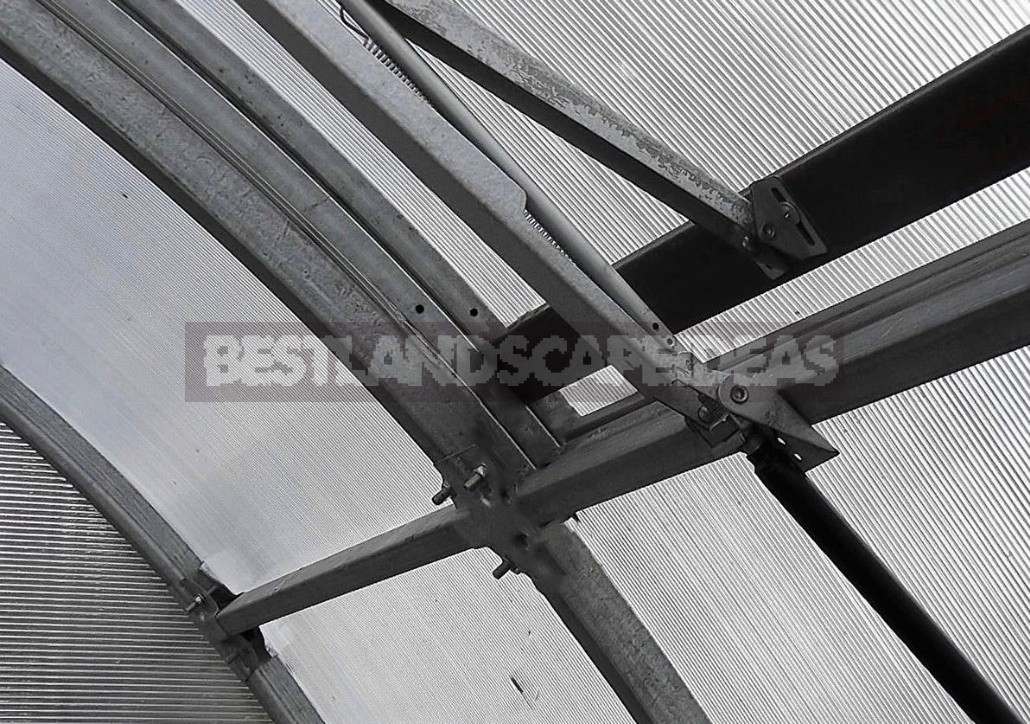 All of them work on the property of bodies to expand when heated. In hydraulic devices, liquid expands, in pneumatic devices — air, in bimetallic devices-2 plates made of different metals with different coefficient of thermal expansion. The working body is heated, expands and acts on the pusher, which drives the transom.

Additional bonus: the opening angle depends on the temperature. The hotter the greenhouse, the wider the sash will open. The choice of an automatic opener depends on the design of the greenhouse, the weight of the opening element and the financial capabilities of the owner. When planning to install an automatic opener, keep in mind that it only responds to temperature increases and does not take into account changes in humidity.

If you want, you can make an automatic opener with your own hands. To create a thermal drive, craftsmen use parts from office chairs, car shock absorbers, power Windows, etc.You can also try to build an air conditioner, using water cans or plastic bottles as a hydro or air cylinder.

Automation for airing greenhouses is quite an affordable purchase for a summer resident, which greatly facilitates his life and increases the yield. And how do you solve this hothouse issue at the top of summer and with the approach of autumn? If you have come up with something interesting and have already tried it out on your farm, share it with us in the comments — this will help many of our readers. 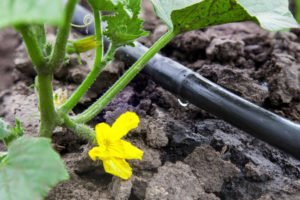 How to Arrange an Effective Drip Irrigation in the Greenhouse 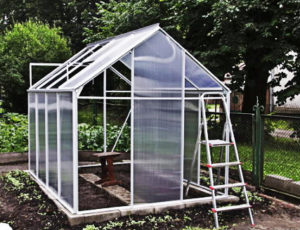 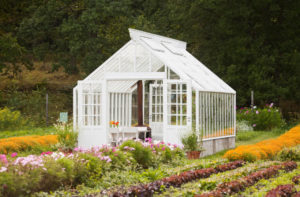 The Foundation for Greenhouses: When You Really Need Him? 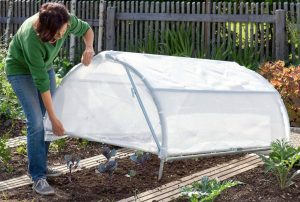 Early Start: Choosing a Material For a Greenhouse