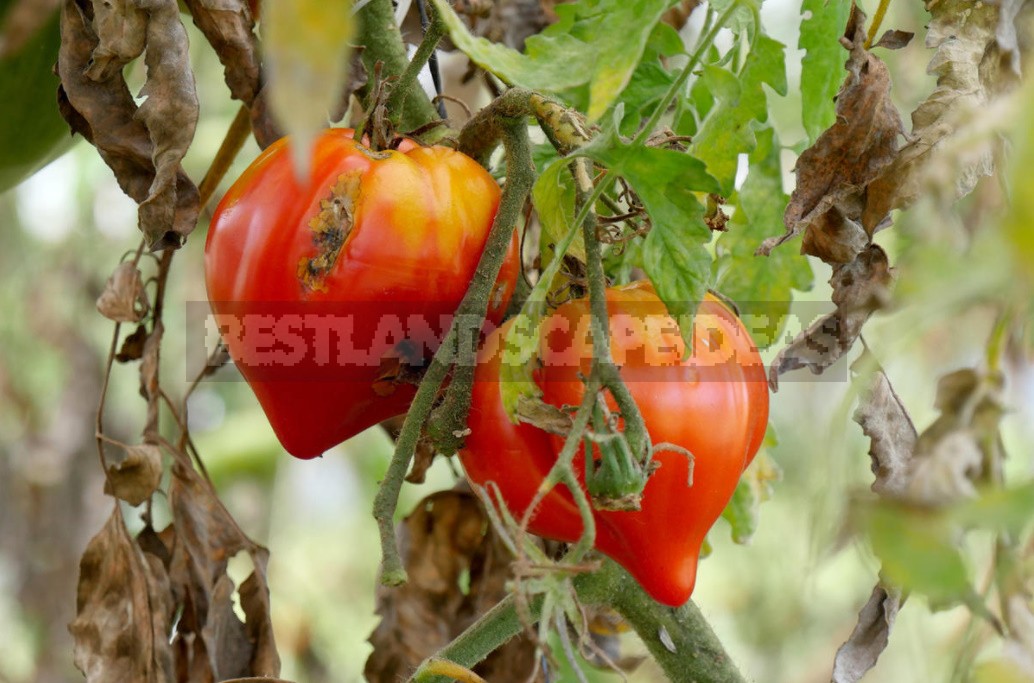 The solution to the problem is in balance. But how to achieve it?

Against the background of such a sad picture, a natural question arises: what should we do? First of all, remember that everything in nature is in a state of balance. If a person has disturbed this balance, they can also restore it by using the resource that bacteria carry. Return them to their rightful place, intended by nature. Use the potential of bacteria to restore balance, and not as usual – to “strengthen the fight”. 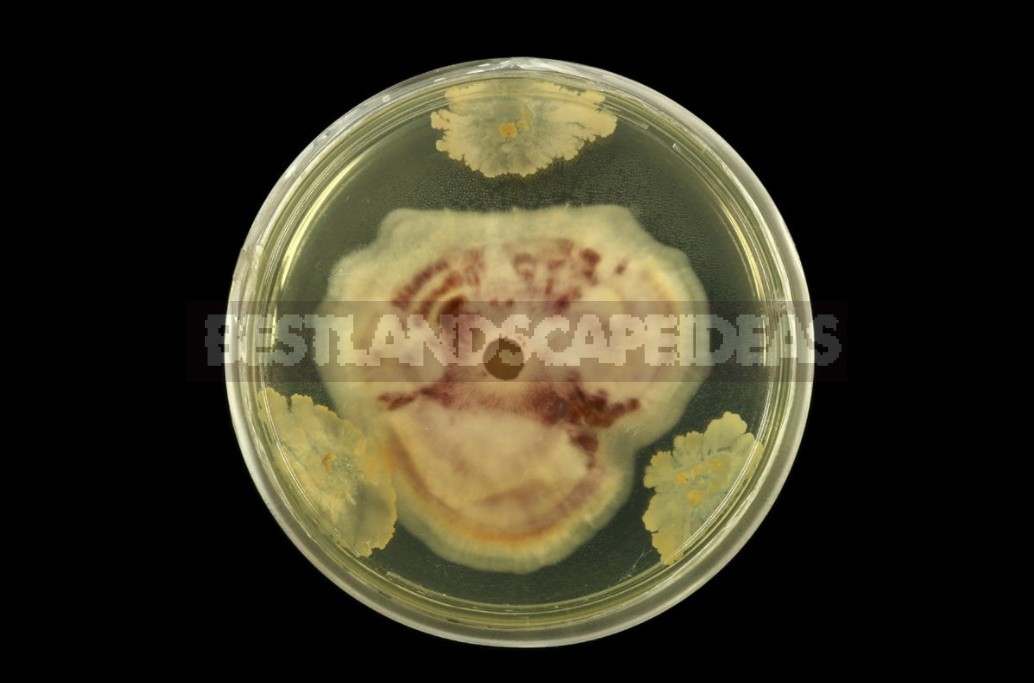 And some steps in this direction are already being taken, while small, but they are being taken. Currently, the attitude towards bacteria is changing. If until recently sterility, i.e. the complete absence of bacteria, always meant “good”, now it is already recognized that without bacteria, a person not only can not be healthy, but simply can not live. Doctors are afraid of dysbacteriosis and offer a considerable number of bacterial drugs. If the drugs are of high quality, they can be really useful.

And there are many opportunities to restore bacterial and fungal balance in our gardens. Thus, some widespread bacteria are antagonists of pathogenic fungi. For example, known to us from the school botany course Bacillus subtilis. It turns out that it is able to suppress many pathogenic fungi. 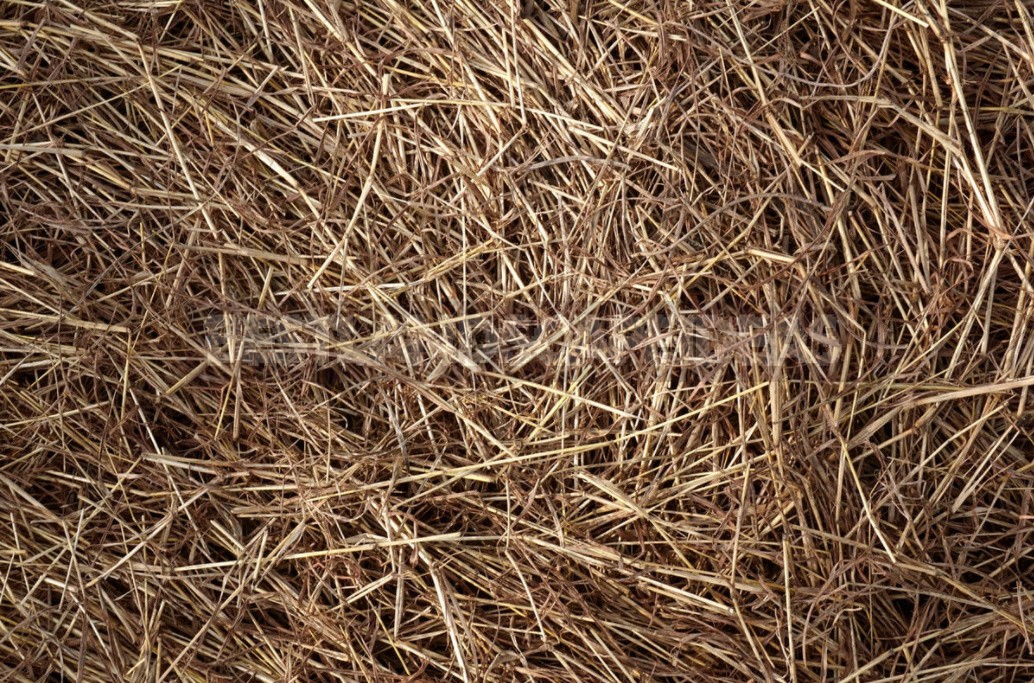 The resulting drug is sprayed on plants in cloudy weather or in the morning. It is not recommended to process plants in bright sun or rain.

It is also known that if you cover gooseberry bushes with fresh manure early in the spring, even varieties that are strongly affected by powdery mildew remain healthy. This is probably also a protective action of Bacillus subtilis. There are also ready-made preparations containing Bacillus subtilis on sale.

Observations from my own experience. Mulberry seedlings died from root rot. After a single application of one of the drugs containing this very Bacillus subtilis, the death of plants stopped. The remaining ones have grown safely into more than one and a half meter trees, waiting for fruiting.

Lactic acid bacteria are also able to suppress the activity of pathogenic fungi. As an antifungal prevention, you can use spraying with milk whey. The serum is obtained from yogurt by heating it in a water bath. Strain the curdled curd through cheesecloth and separate the whey. Dilute up to 1:5, to spray on the leaves. 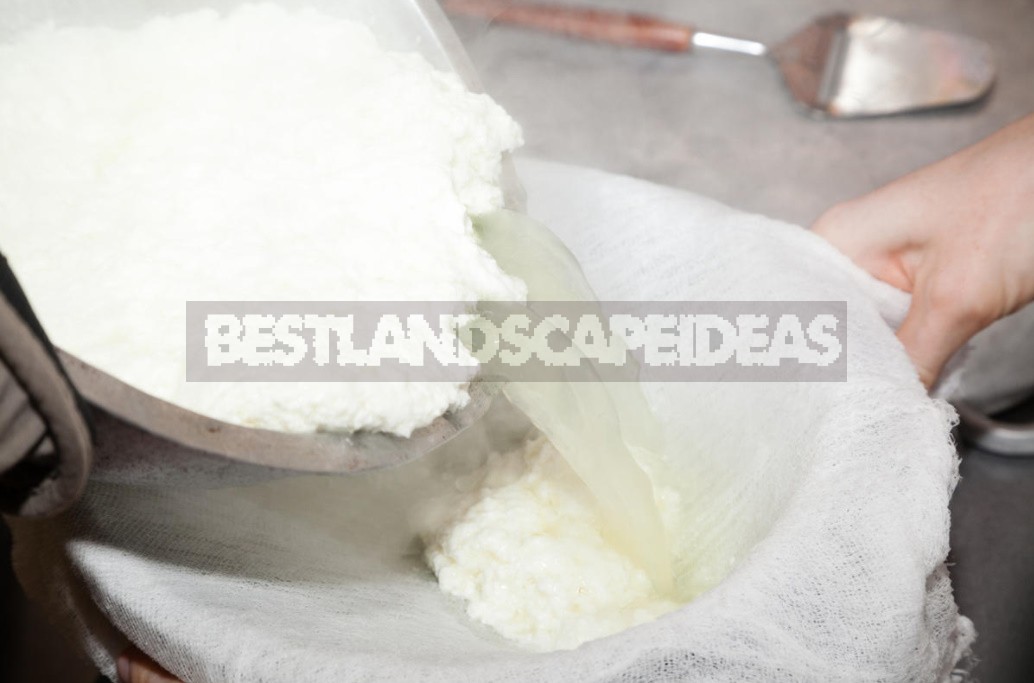 Micro-organisms that live in the soil are also able to provide significant assistance in maintaining the health of our garden. Trichoderma, although not a bacterium, but a microscopic fungus, has the property of suppressing the activity of pathogenic fungi. It has a destructive effect on more than 60 species of pathogenic fungi.

Trichoderma is introduced into the soil before sowing or planting plants; you can treat plants during the growing season. This fungus inhabits the surface of the roots and increases their absorption capacity, thus not only protecting plants from diseases, but also enhancing their growth and increasing productivity. The protective action period is 10-30 days. The optimal application temperature is +12…+20°C. There are ready-made preparations containing Trichoderma on sale. 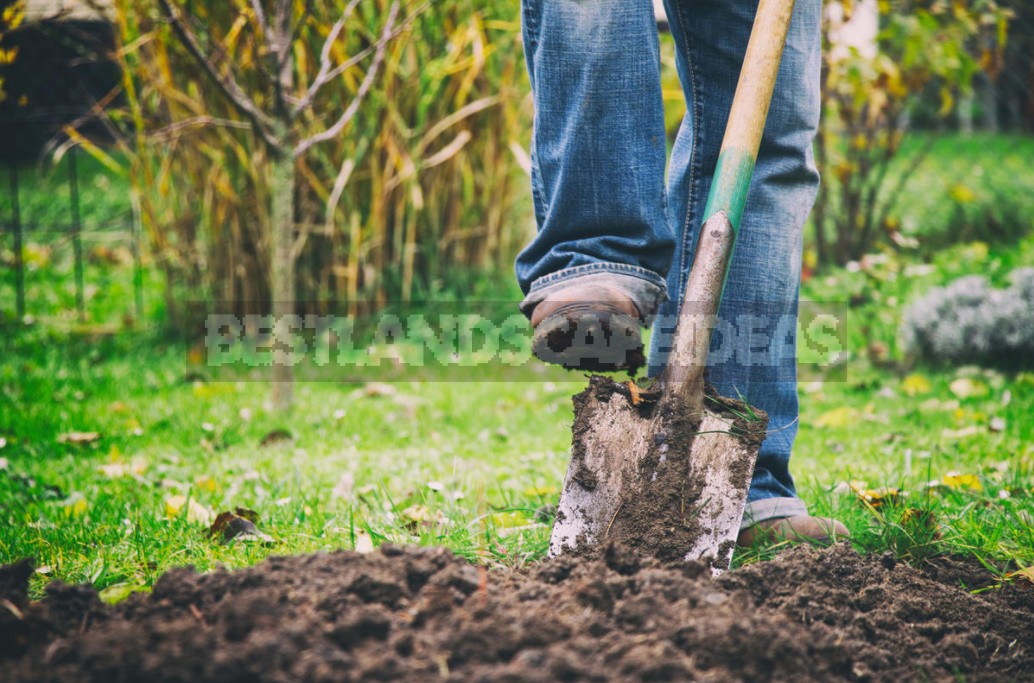 I would like to note another genus of bacteria that live in the soil and can have a protective effect against fungi-Azotobacter. These bacteria have a very remarkable property of fixing nitrogen in the air and converting it into a form accessible to plants. Azotobacter not only provides garden crops with nitrogen nutrition, but also protects against fungal diseases. Industrial production Of azotobacterine fertilizer for household plots has already been established, and it can be purchased.

Note: antibiotics are now sometimes understood as substances of various origins (including synthetic ones) that negatively affect microorganisms — usually bacteria, but also fungi. The same Bacillus subtilis produces the antibiotic fungicidal activity. I can’t guarantee the effectiveness of manure and yogurt. There are many recipes of this type (kvass, soap, soda, ash, etc.), but the effectiveness remains unknown.

Some nuances of the use of bacterial drugs

All the microorganisms described here have one positive quality in common – they are harmless to humans, animals, fish, and insects.

Many microorganisms, including bacteria, have at least two stages of development – spore and vegetative. In the spore state, bacteria can be very resistant. Those drugs that are on sale usually contain a spore form. And they work only in a vegetative form, and then they become much more vulnerable to the influence of the external environment. 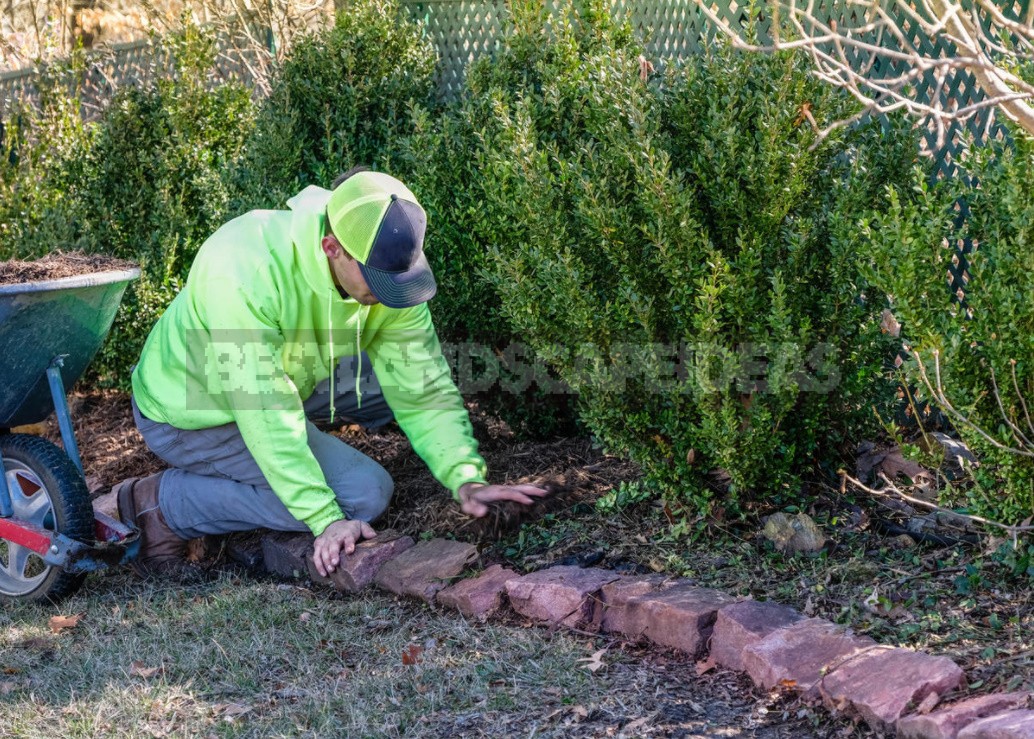 When using bacterial preparations, it is important to know that they are able to live, reproduce and work for our benefit under certain conditions, in particular, a limited temperature range. When temperatures rise or fall, the bacteria either die or pass into the spore form. When the humidity decreases, the same thing happens. Therefore, it becomes clear that under the mulch bacteria live best – mulch stabilizes the temperature and humidity. And for the effective operation of the nitrogen tank in the greenhouse, it must be well ventilated to ensure the flow of atmospheric nitrogen. 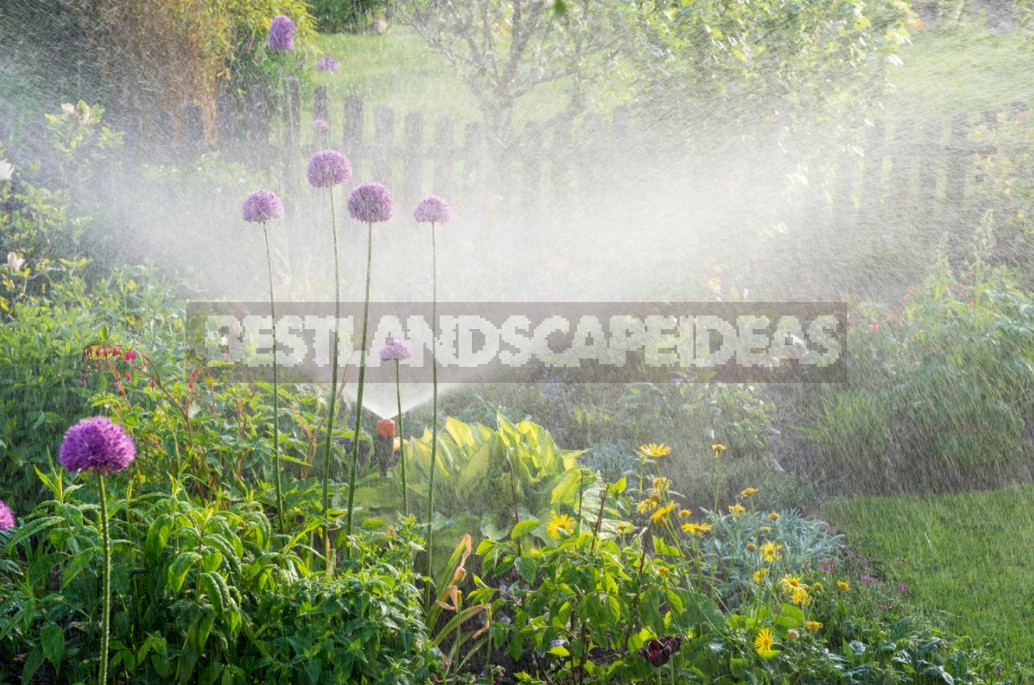 How else can you reduce the pathogenicity of fungi? It is important to know that in the absence of moisture droplets, mushrooms can not reproduce. The construction of shelters from rain and proper watering almost completely guarantee the safety of your crop.

It is important to understand that the garden is a single self-regulating system, and by influencing one of the links, we always affect the system as a whole. Therefore, when planning any actions in the garden, it is important to consider the long-term consequences of your actions, remembering that our garden and our entire planet are a single living system. 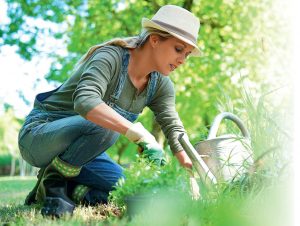 Fighters Of The Invisible Front: Biologics For The Garden 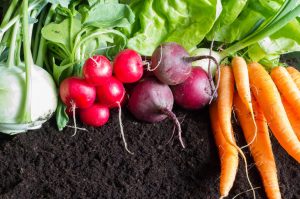 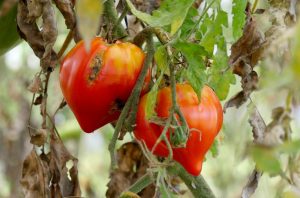 Fungal Diseases: How To Protect Plants Without Fungicides (Part 1) 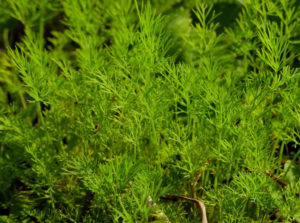 Fusarium of Dill: Protection From the Disease