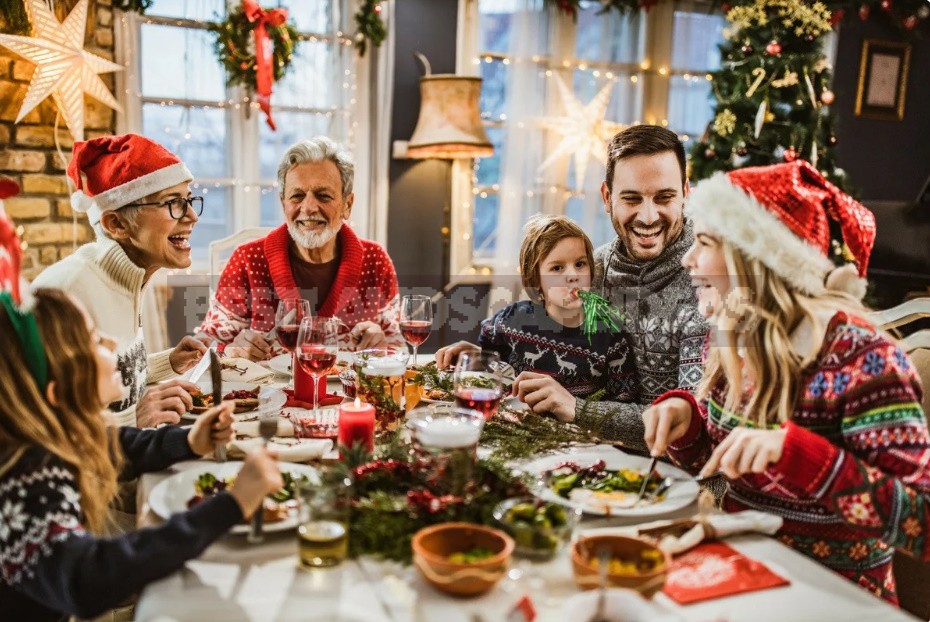 A safe combination of alcohol and snacks

For most of us, the sign of a good feast is high — quality alcohol and a plentiful snack. The fact that food should be dense is not in doubt, because so many generations of our ancestors believed. Scientists from the University of Aberdeen have found that the craving for a combination of alcohol and high-calorie food in Europeans is literally in the blood: such addictions are explained by the work of a gene that regulates appetite and thirst.

In the past, the inclusion of foods that promote the formation of a fat layer in the diet helped people engaged in heavy physical labor to survive the harsh winters. This is how the classics of national cuisines appeared: for example, German beer with fried sausages, English ale with scrambled eggs and bacon. 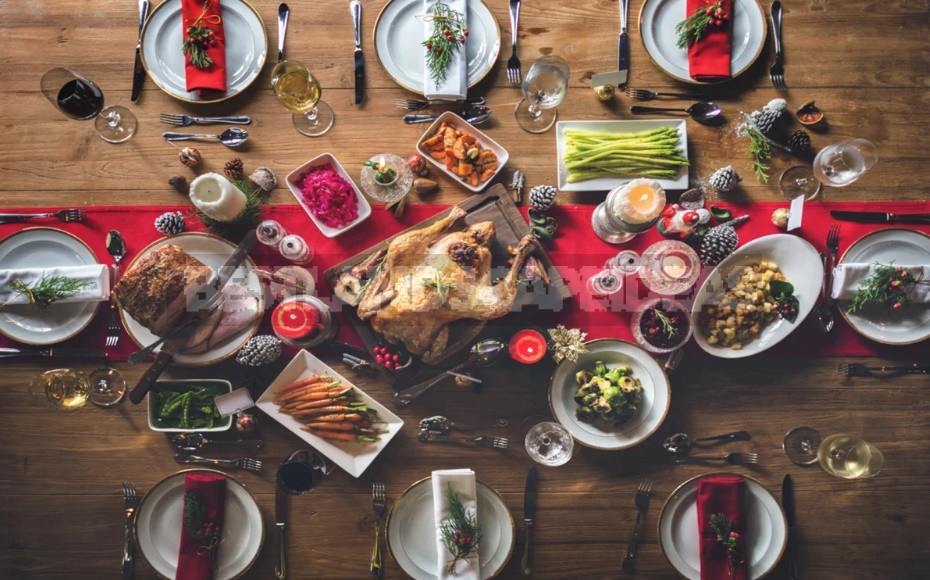 At a time when the average life expectancy was 30-40 years, the impact of the diet on various organs was of little concern to anyone. But our contemporaries should think about the benefits and harms of age-old traditions.

In the case of snacks, the main thing is to observe the measure — it is necessary to have a snack, and with different dishes, but you should not overeat, because this creates an additional load for the body, leads to poisoning and a stronger hangover.

The combination of alcohol with fatty and sweet dishes

Alcohol and fatty foods act simultaneously on each other. On the one hand, alcohol dissolves fat and increases appetite. On the other hand, fat forms a protective film on the surface of the gastric mucosa, which slows down the flow of ethanol into the blood and intoxication, so it seems to a person that the “norm” is still far away. 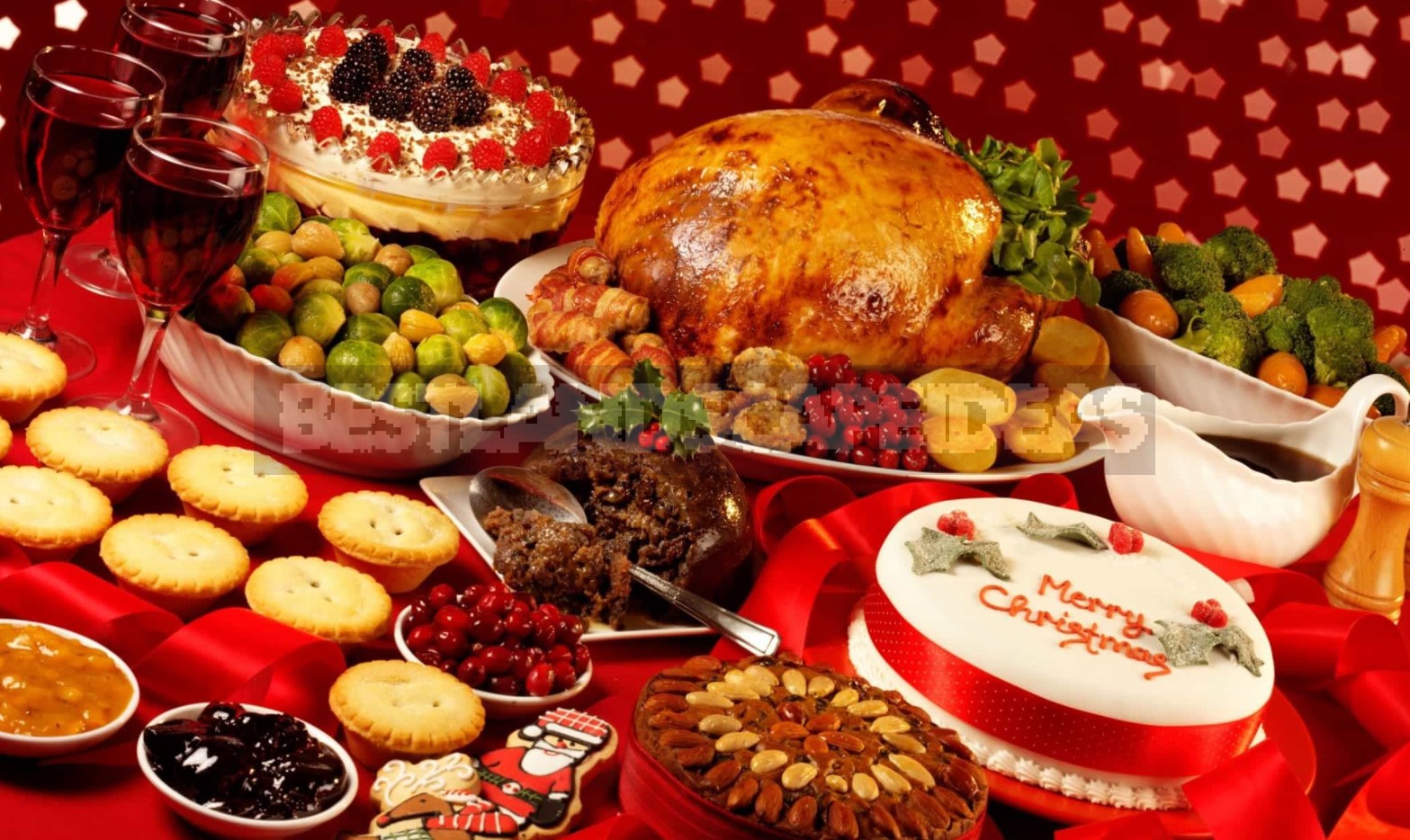 Alcohol poisoning (if we are talking about high-quality alcohol) is most often the result of the abuse of strong drinks and high-calorie dishes as a snack. And since modern people lead a much less active lifestyle than their ancestors, the least that threatens lovers of combining alcohol with heavy food is liver obesity. The pancreas equally “does not like” fatty foods and ethanol. To break down fats, making them liquid — is the direct function of this organ.

The worst thing is if the body receives homogenized fat (modified vegetable oil, cooking fat, margarine), which is usually fried chips, nuts, nuggets and other “snack delicacies”. With such substances, the pancreas is particularly difficult to cope with, which is why fast food fans are seriously threatened with pancreatitis. 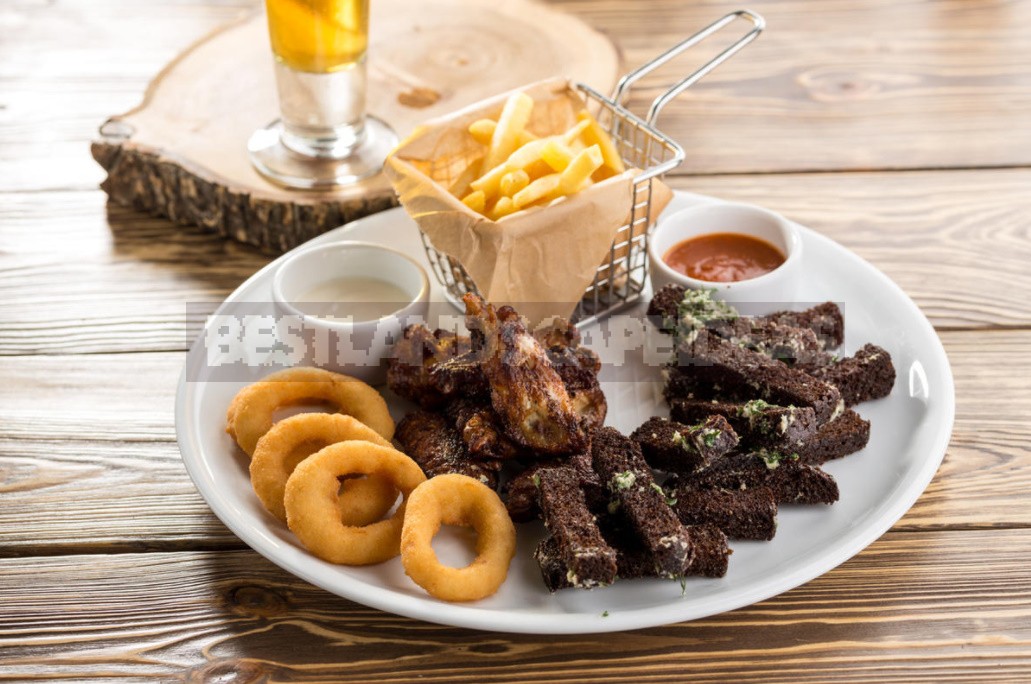 Alcohol is not too in harmony with sweets. The liver primarily breaks down the glucose contained in confectionery products, but there is not enough “power” for alcohol. If the cream of a cake or cake is made on the basis of homogenized fat, then a double load is created: on the liver and on the pancreas.

Combination of alcohol with spicy and salty food

In snack dishes, spicy seasonings are often added, the benefits of which are undeniable: spices and seasonings warm, adversely affect the development of pathogenic bacteria, onions and garlic are effective deworming agents (help against worms). In combination with a small amount of alcohol, spices will not harm a healthy person. 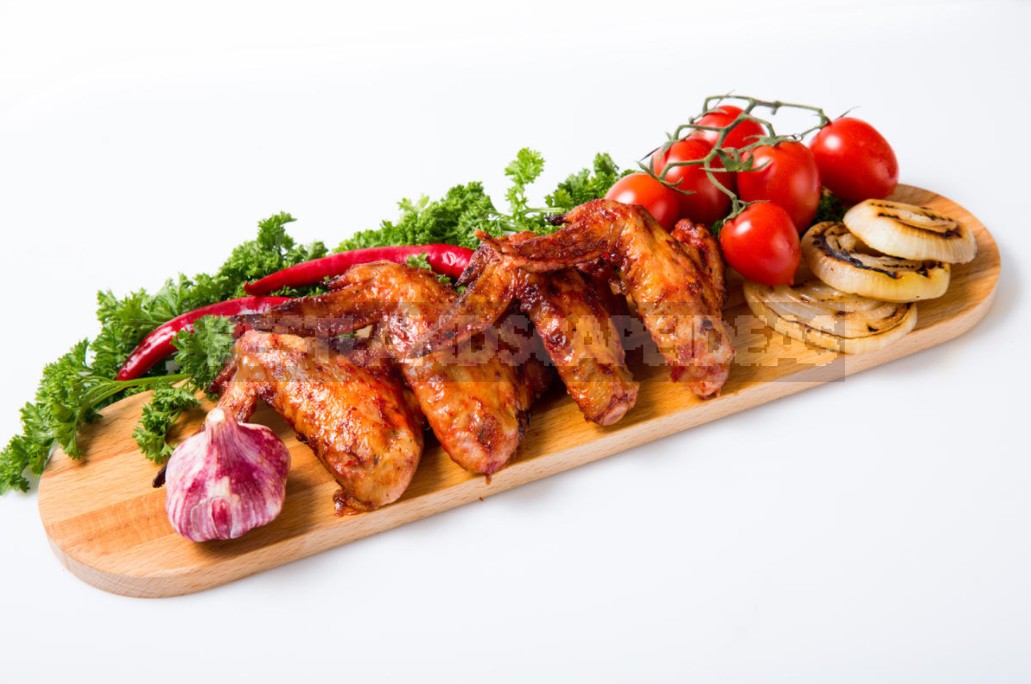 But for those who abuse seasonings, the taste buds gradually lose sensitivity, which is why spices are required more and more. They irritate the mucous membrane of the stomach and intestines. Alcohol has the same effect. Alcohol and spicy food can lead to gastritis, stomach ulcers, and hemorrhoids.

Salt promotes the accumulation of water in the body. Just 9 g of salt is enough to hold a liter of water. Liquid, of course, the body needs, but excessive consumption of salty dishes creates a load on the kidneys and heart, increases blood pressure. 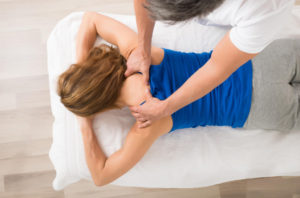 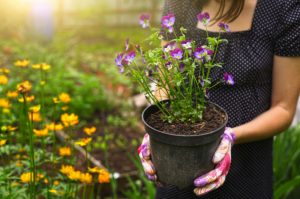 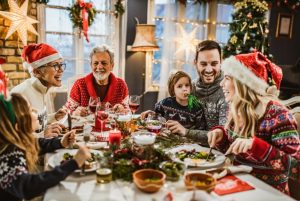 New Year’s Eve Feast: How To Drink And What To Eat To Get Less Drunk (Part 1) 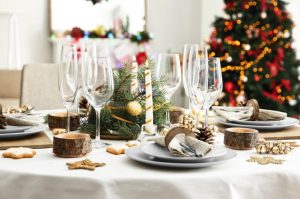 How To Survive The New Year Holidays Without Health Problems