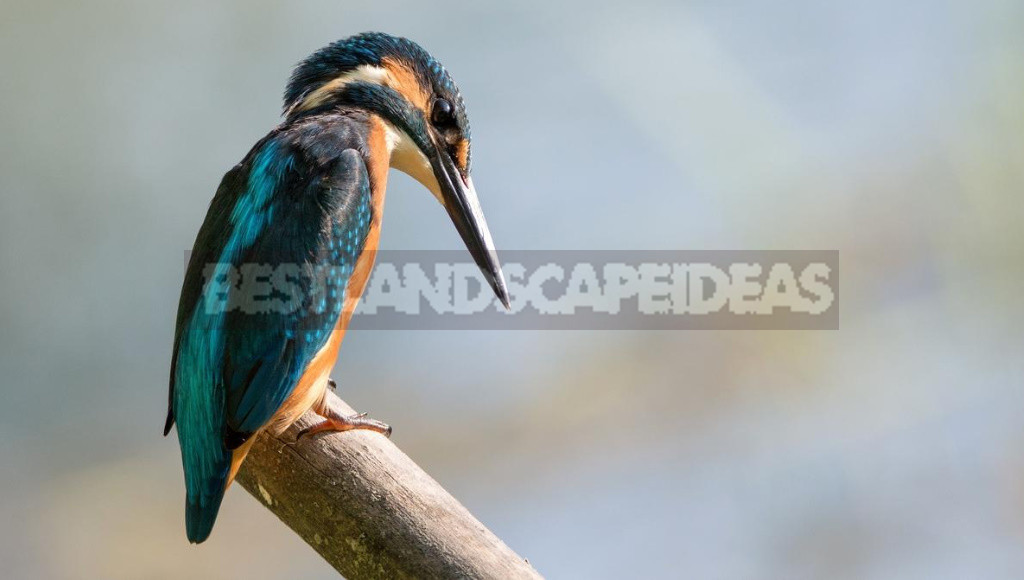 Alcedo Attis is a surprisingly beautiful bird, slightly larger than a sparrow, with unusually bright plumage. The combination of a shiny greenish-blue and dark-blue upper body, bright blue upper tail coverts and a fiery red belly, a disproportionately large head with a long beak, short legs, wings and tail make the bird original and memorable.

No wonder, because they come from subtropical and tropical areas.

On the river, the Kingfisher is its brightest decoration. Most often it can be seen when it, like a bright jewel or a small turquoise rocket, sweeps low over the water along the shore. For a long time, the Kingfisher remains motionless on its haunches when looking for fish from above. Sometimes, instead of branches or snags, he sits trustingly on the tip of a fishing rod – he is also a fisherman. 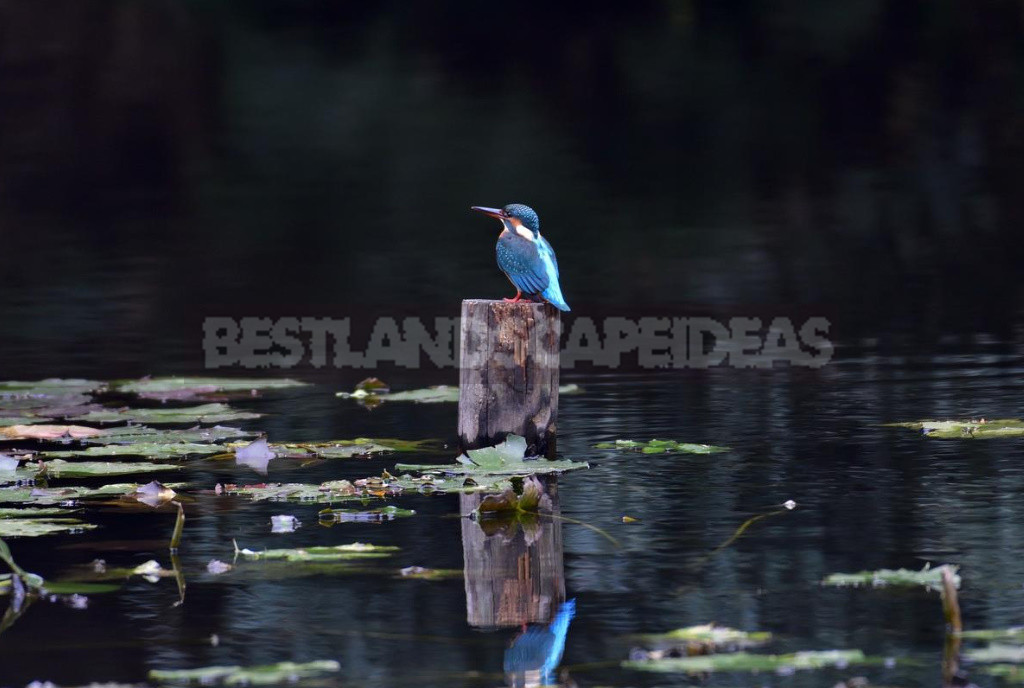 There are many legends about the Kingfisher. The literal translation of the scientific name that the ancient Greeks gave to this beautiful bird means “bringing offspring in the water”.”

According to Greek legends, the goddess Alcyone, when she learned that her husband Kakes-the son of the Evening Star-had drowned, threw herself in despair after him into the depths of the waters. Out of compassion, the gods turned a faithful married couple into kingfishers. It should be noted that in fact, male kingfishers often have not one, but two or three families and manage to feed all of them.

The other name was apparently due to the myth of the breeding of these birds in winter, in the southern countries. Pliny, who lived after the birth of Christ, presented to his readers the most incredible stories about kingfishers. They were supposed to hatch their eggs in the middle of the sea at the winter solstice, for which they built their nests, which floated like boats. And the gods, who have the most tender feelings for kingfishers, smooth out the waves during their hatching, so that the surface of the sea remains completely calm for 14 days. Among the ancient Greeks and Romans, such a sea was calm, even called “allonby” (and in fact, the sea, especially around Sicily, is surprisingly calm around Christmas for two weeks). 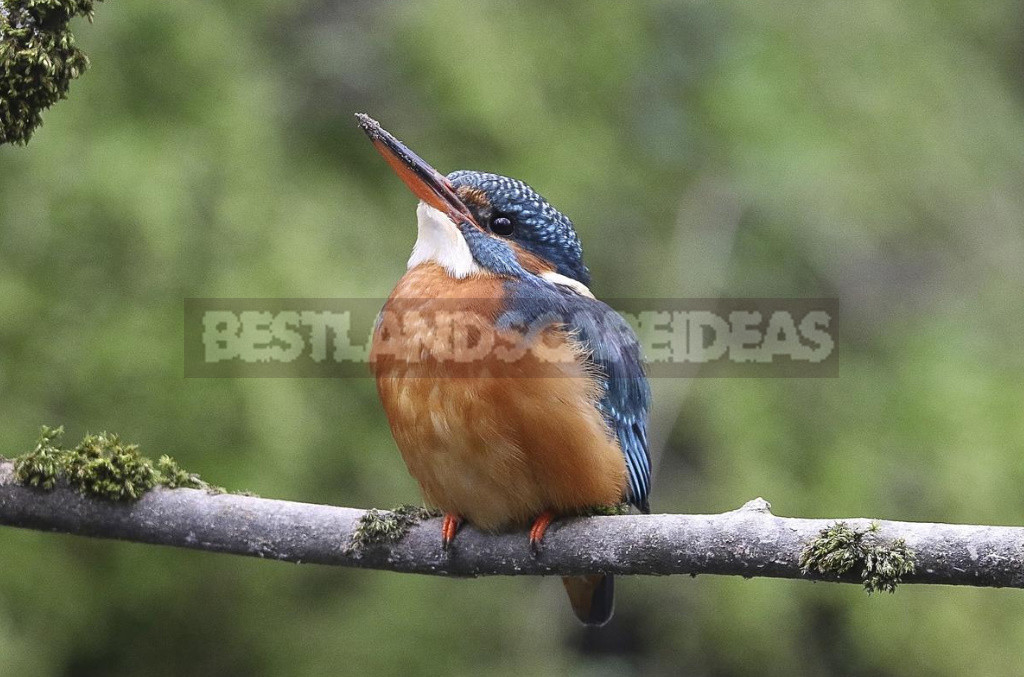 The kingfisher is very sensitive to the quality of the natural environment, it serves as a kind of indicator of its purity. It is negatively affected by grazing near water bodies, water pollution with pesticides, household and industrial waste. Now the Kingfisher is also relevant because due to the simplification of the regime of water protection zones, many still calm and clean banks may soon be built up, trampled and polluted. 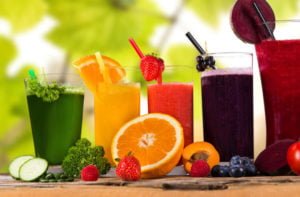 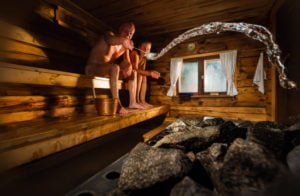 Sauna: What is Different From the Bath 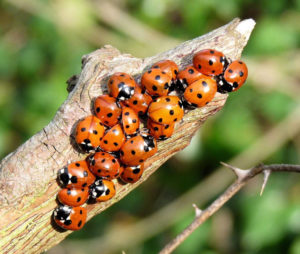 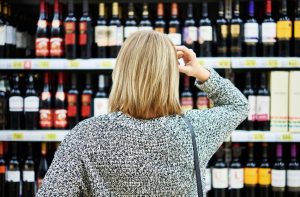 Drink And Not Get Poisoned: How To Choose The Right Alcohol