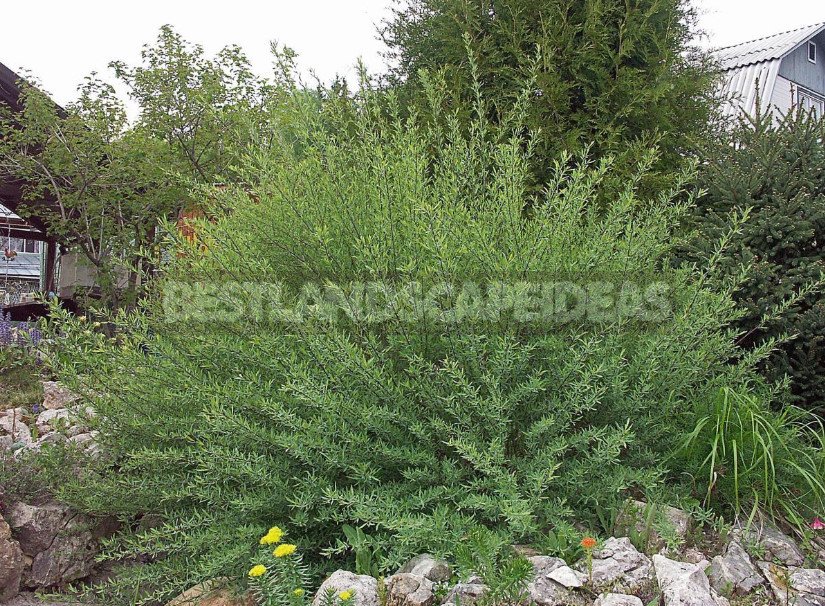 There are a lot of small willows — up to one meter in size — but, unfortunately, there are problems with their classification. Plants are sold under the names, which then do not correspond to the descriptions. But I bought all the willows that I came across, just tried not to repeat. Now I have 13 species of dwarf willows. Some of them are amazing.

First I got Salix reptans. So it was written on the tag, and then a lot of something on a completely incomprehensible language. The material was Finnish, and it inspired hope for its winter hardiness. The books say that it is common in the treeless tundra of the Arctic zone.

It is a low creeping shrub with long branches up to one and a half meters long, almost without lateral shoots. The height depends on the age, I have this Bush until above 30 cm growing fast enough, in this unpretentious, undemanding to soil, withstands prolonged exposure under water. Earrings appear before blooming leaves, however, they are not very expressive. Leaves grayish on one side, dark green on the other. Propagated badly, although it is written that the branches are easily rooted in contact with the soil. For seven years I have rooted a single branch, although I even pressed them to the ground with hooks and stones, but the roots were not formed. Cuttings, too, was not very successful. Best rooted cuttings, cut before blooming of leaves, and summer is almost rooted. 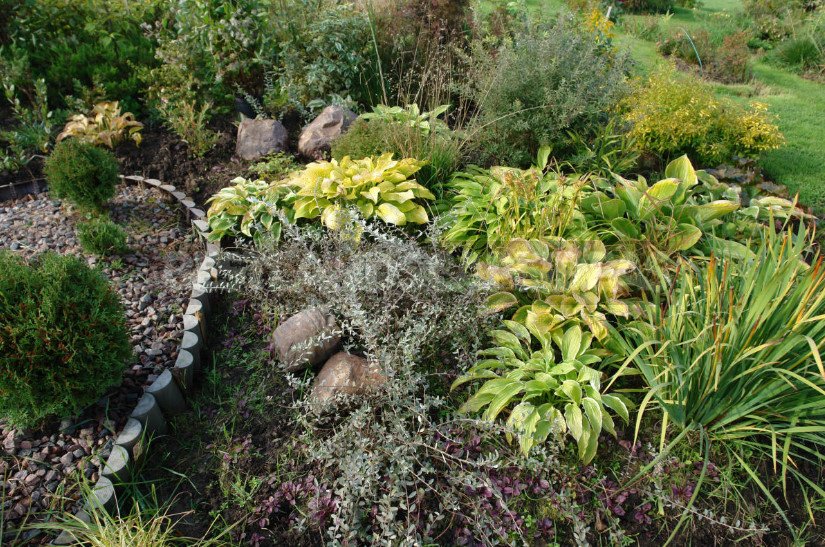 Following my purchase were two willow trees with light grey leaves. The sellers called one Alpine and the other rock (on the tags). And although they are very similar, still there are small differences. The “Alpine” leaves are smaller, and the branches are dense. The other,” rock”, the leaves are larger, the branches are less common, it’s all kind of decomposed. And they have different earrings, and bloom at different times. Maybe it’s different forms of the same willow. But it doesn’t matter to me now. It is important that they grow well, and light gray foliage is not so common among ornamental shrubs. Therefore, they look very advantageous in the garden. 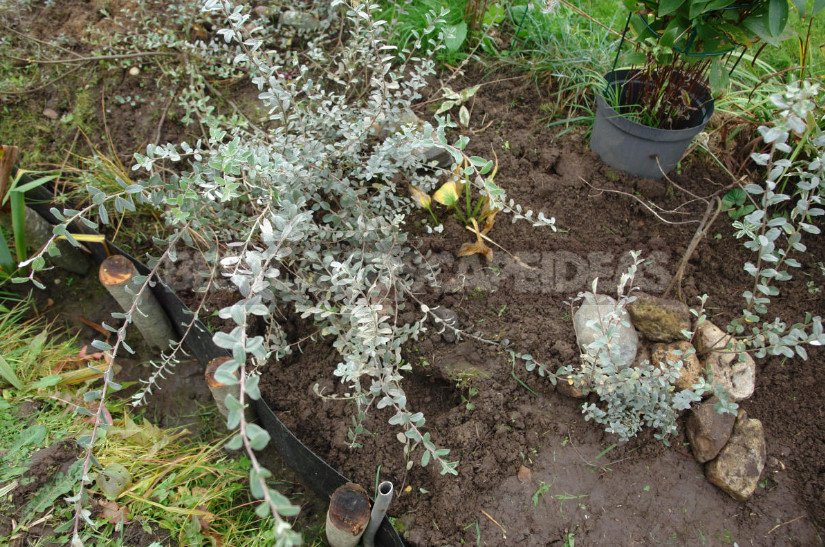 And two years ago I got two stars-unusually beautiful willows: Salix lanata and Salix subopposita.

Salix lanata is a dwarf gnarled shrub with rounded leaves, Matt green on top, lighter on the bottom. On both sides of the leaves are densely covered with silky hairs, which give them a grayish tint. During long rains hairs stick together, and the leaf becomes dull green. Flowering willow shaggy late in mid-June, when the leaves begin to bloom. Women’s earrings are very cute, Golden yellow and very long — can be up to 7 cm long. 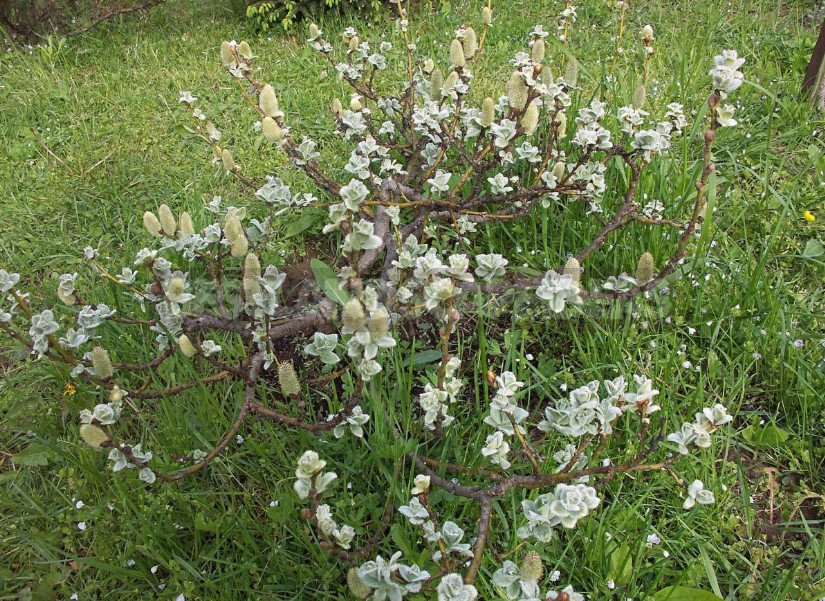 It is extremely decorative, unpretentious and, of course, frost-resistant, but does not tolerate overdrying. The leaves stay on the branches for a long time and only in mid-October begin to turn yellow.

Its height depends on the growing conditions. It can stop at 50 centimeters, grow to a meter or even take the form of a tree three-meter height. In severe conditions, this willow is completely spread on the ground. In the garden there is always a place for her in the mixborder in the foreground, among the stones in the rocky garden or as a tapeworm on the lawn, she can be grown even as a pot culture. A great plant for those who are fond of the East and arranges a Japanese garden. 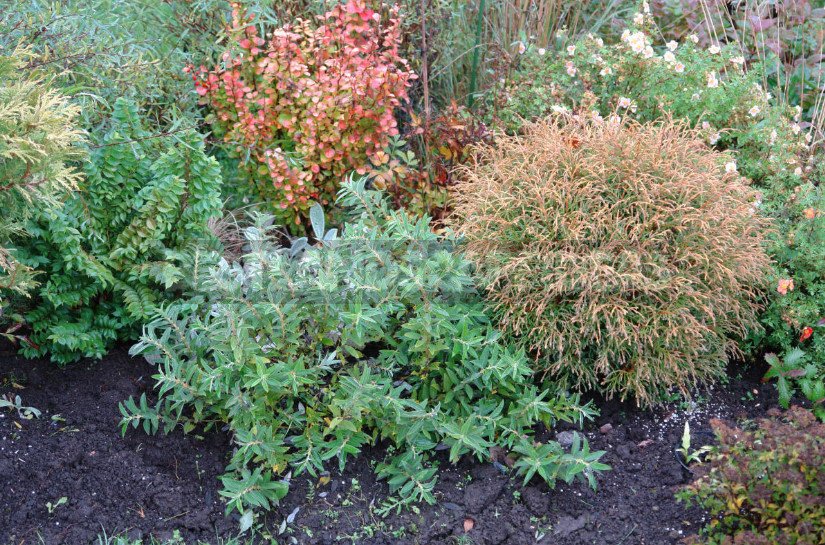 Salix subopposita forms a low shrub of rounded shape. Very similar to some types of hebe. But although this willow comes from Japan and Korea, it winters well, especially under a layer of snow.

The leaves are opposite, elongated, green-gray. Blooms until the leaves bloom. Earrings are simple. The main beauty of this plant — in the leaves, in the form of a Bush. Rounded shape can be supported by a haircut. If you do not cut, the willow begins to spread and forms a large very spectacular bun.

A few low willows I have not yet grown and evaluate their decorative value is difficult. Salix hastata has a shiny rounded, pointed leaf up. The plant is spreading, and the ends of the branches rise up, as they say in the literature, up to 2 m (I have not yet above 50 cm). This willow grows only in the mountains, on the slopes in the undergrowth, in the forest-tundra and southern tundra. Does not tolerate stagnant moisture, while the leaves begin to turn yellow. 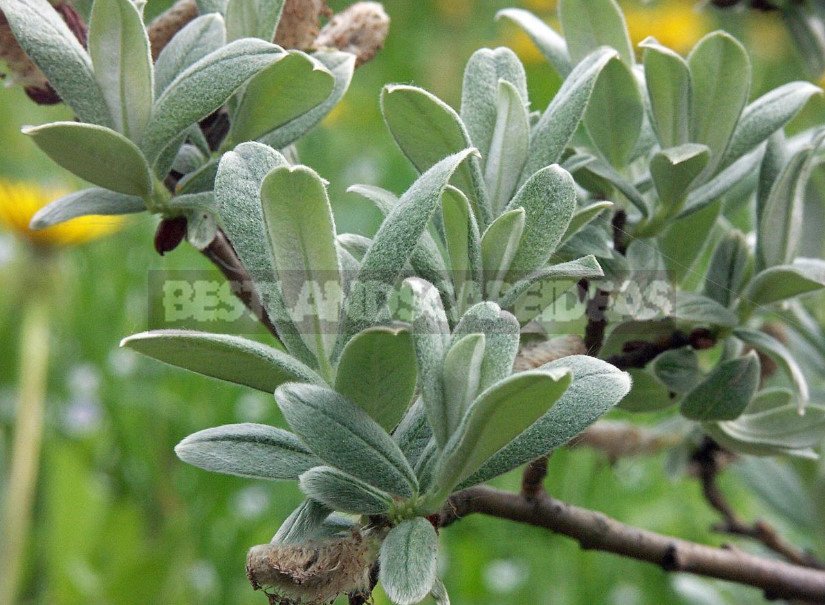 Salix helvetica forms a direct very branched shrub height up to 70 cm As the name implies, a native of the Alps. Very neat plant, the leaves are gray-green, ovate-elongated, covered with fluffy silvery hairs. Narrow earrings bloom in may. Silver-gray or silver-purple earrings are on different plants. Growing rather slowly, for a long time to take root. Likes fertile soil, fertilize universal fertilizer better spring or in the early summer. Slightly faster growing in full sun, with sufficient irrigation and well-drained soils. Can be affected by aphids and caterpillars.

Salix myrtilloides-low marsh shrub 20-80 cm tall, growing on the outskirts of the marshes within the range of spruce, but mainly in the Northern regions. The leaves are elliptical, glabrous, sometimes with rare pubescence, gray-green. Shoots thin, bare, red-brown shades.

It is interesting that about the willows growing in our territory, it is written that in culture they are not studied or unknown — and this while they are actively brought to us from foreign nurseries for several years and grow well in many Amateur gardeners. Moreover, breeding work is carried out abroad, and many varieties of these willows have already appeared. Thus, Salix reptans two varieties ‘Argentea‘ with narrower leaves than the main species, and ’Green carpet’ — with bright green foliage. Salix hastata has a variety ‘Wehrhahianii‘, and Salix lanata variety with smaller leaves and lower than the main species – ’Glanspean’. 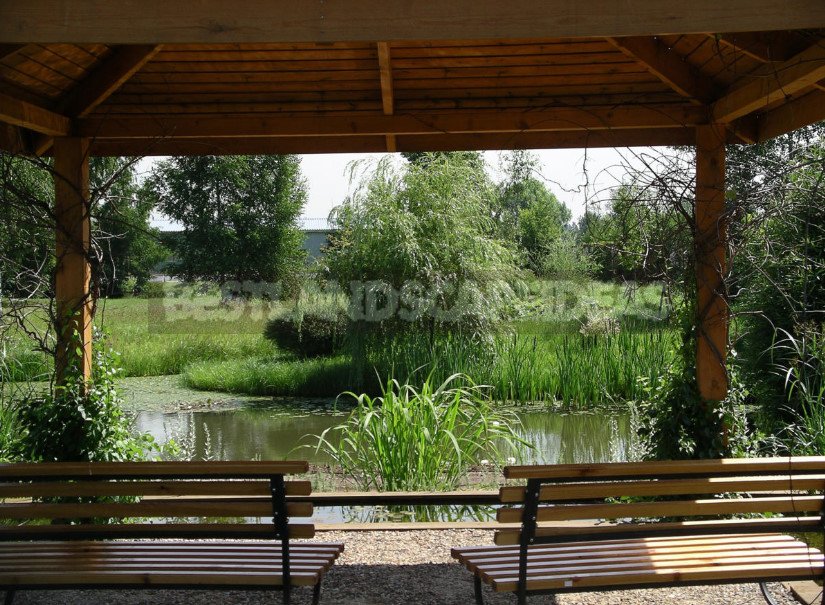 I must say that all willows, basically, easily propagated by cuttings, so I have a number of willows, which are listed under the names of the owners, from whom I took the cuttings. Grow up-I will try to determine, although it is not easy. I think that these low willows have a great future, thanks to the unpretentiousness and the ability to use them in Amateur gardens.

Scientific editor’s comment
Many plants, including willow can be sold under the wrong names. Those who want to check and establish the exact name of the new acquisition, will have to refer to the literature. The definition of willows requires some effort.

First, it is a large genus of about 300 species. Secondly, the success of determining the need to collect material at different times, as many willows bloom before leaves. It is necessary to have and inflorescences, especially women, and fully developed leaves. Willow-plants are dioecious-that is, female and male earrings are formed on different individuals. In culture, often propagated only male specimens. Bark and kidneys may also be needed to identify species. 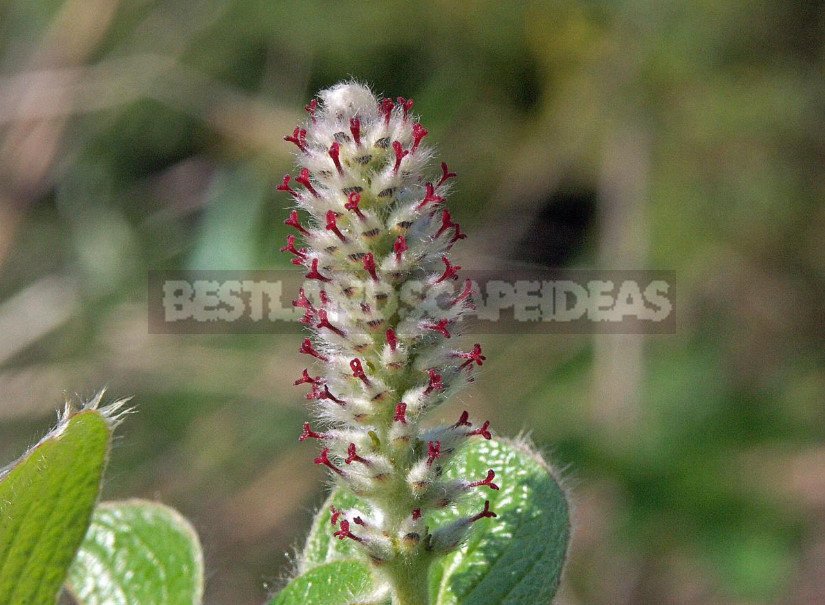 If you have everything you need, the definition of the willows – it’s not hopeless. For this purpose it is necessary to use determinants.It should be very carefully read the detailed Botanical description and compare with the defined plant. Good luck! 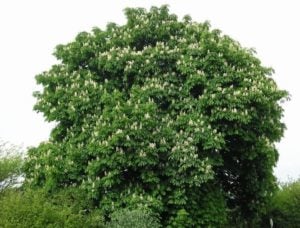 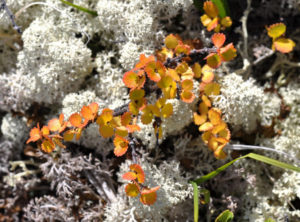 Betula Nаna: Planting, Care and Use in the Garden 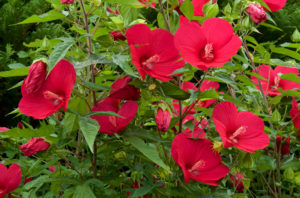 The Plant Counterparts to the South and North Cottages: Shrubs 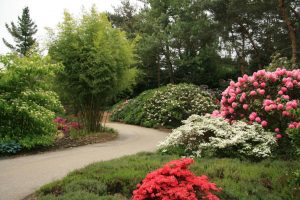